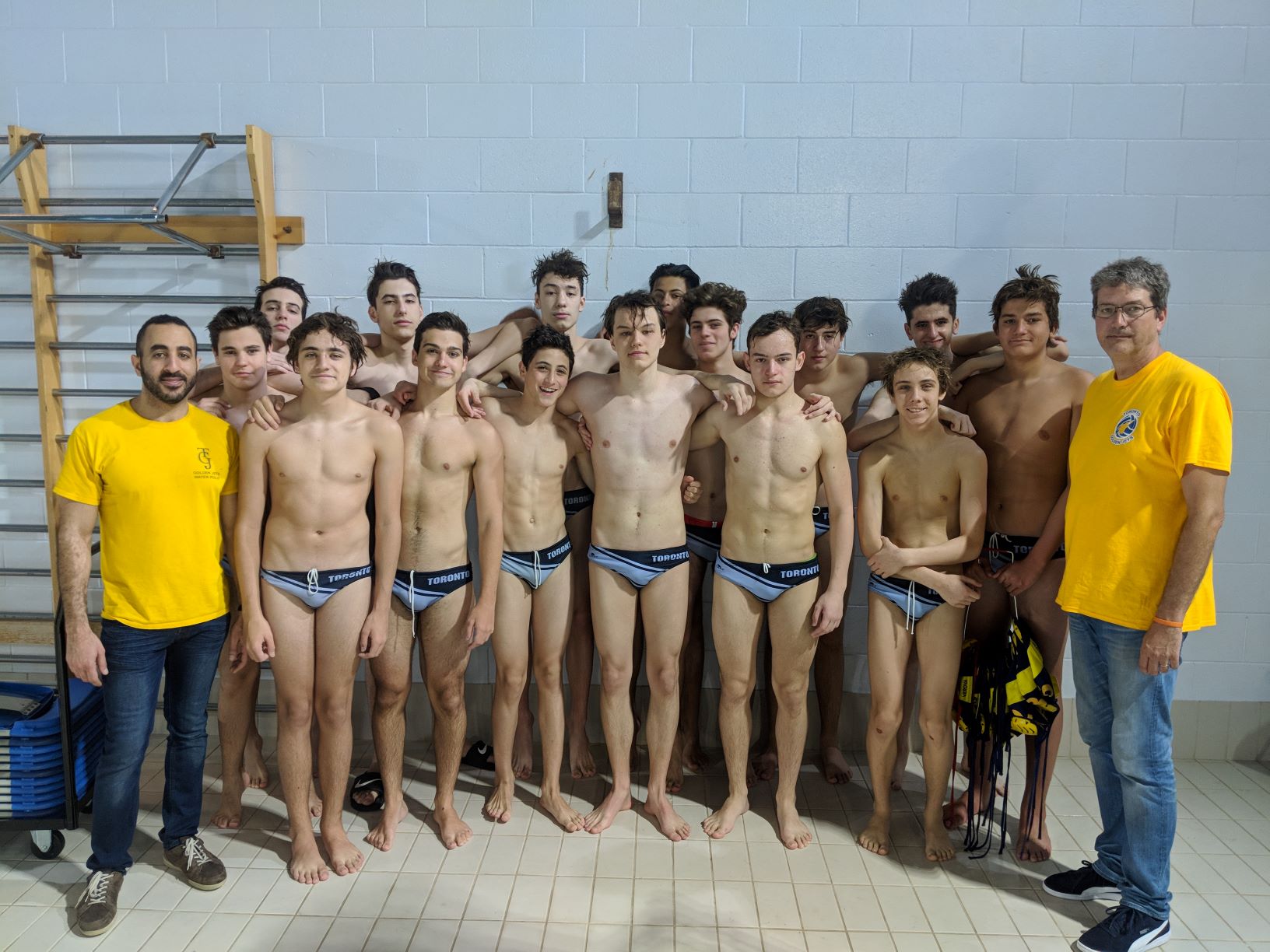 The Golden Jets U16 boys team traveled to Ottawa and Montreal to conclude the regular season in National Championship League (NCL) play and earned the 4th seed at the upcoming Eastern Conference playoffs.

The trip began in Ottawa with a game against Capital Wave. Despite the fatigue of a 4+ hour car ride, the Jets roared out to a commanding 7-1 first quarter lead. The teams traded single tallies in the second period. With four unanswered goals to start the third quarter, the Jets put the game out of reach as they led 12-2 en route to 16-8 win.

Top scorer Bora Kaya again led the way with a whopping seven goals. Ahmed Wagner also had a big game netting five. Eddie Elias added a pair of goals while Sebastien Nisker and Daniel Press chipped in with one each.

The next day in Montreal, the Jets squared off with the powerful Montreal Machine and fell 18-7. The team could not recover from a disastrous 1-6 opening frame. Kaya notched five more goals while Dario Lucic and Alex Papalazarou added singles.

Later that day, the Jets got their legs back in time to face another Montreal squad, St. Lambert and came away with a resounding 20-7 victory.

Kaya and Lucic each had monster games putting up seven goals apiece. Papalazarou and Press both added a pair
while Daniel Brancus and Elias notched single markers.

With the victory, the Jets were assured of the 4th seed and looked at using the game against their third Montreal opponent, CAMO, as a way to get all the players playing time.

The Jets went out in front 4-3 in the opening period and then extended the lead to 8-5 at the half. As playing time started to be distributed among all the players, CAMO was able to claw back and tie the game 10-10 entering the final quarter and then turned the tide completely to win 17-12.

Lucic led the way for the Jets with four goals. KAya and Nisker each potted a hat trick while Elias added the final two goals.

The Jets will play the #5 seeded DDO (Montreal) in the quarter finals at the Eastern Conference playoffs later this month.