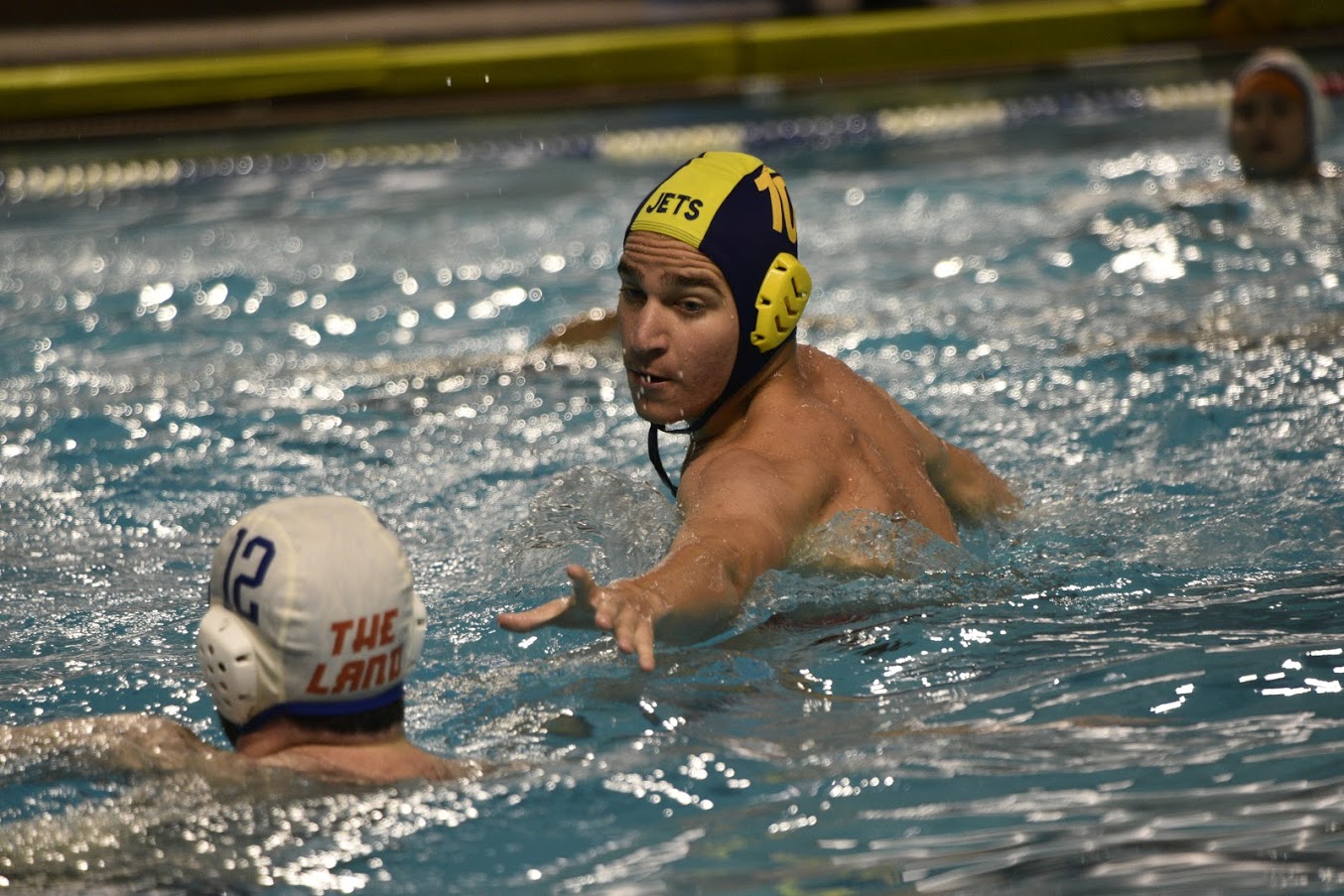 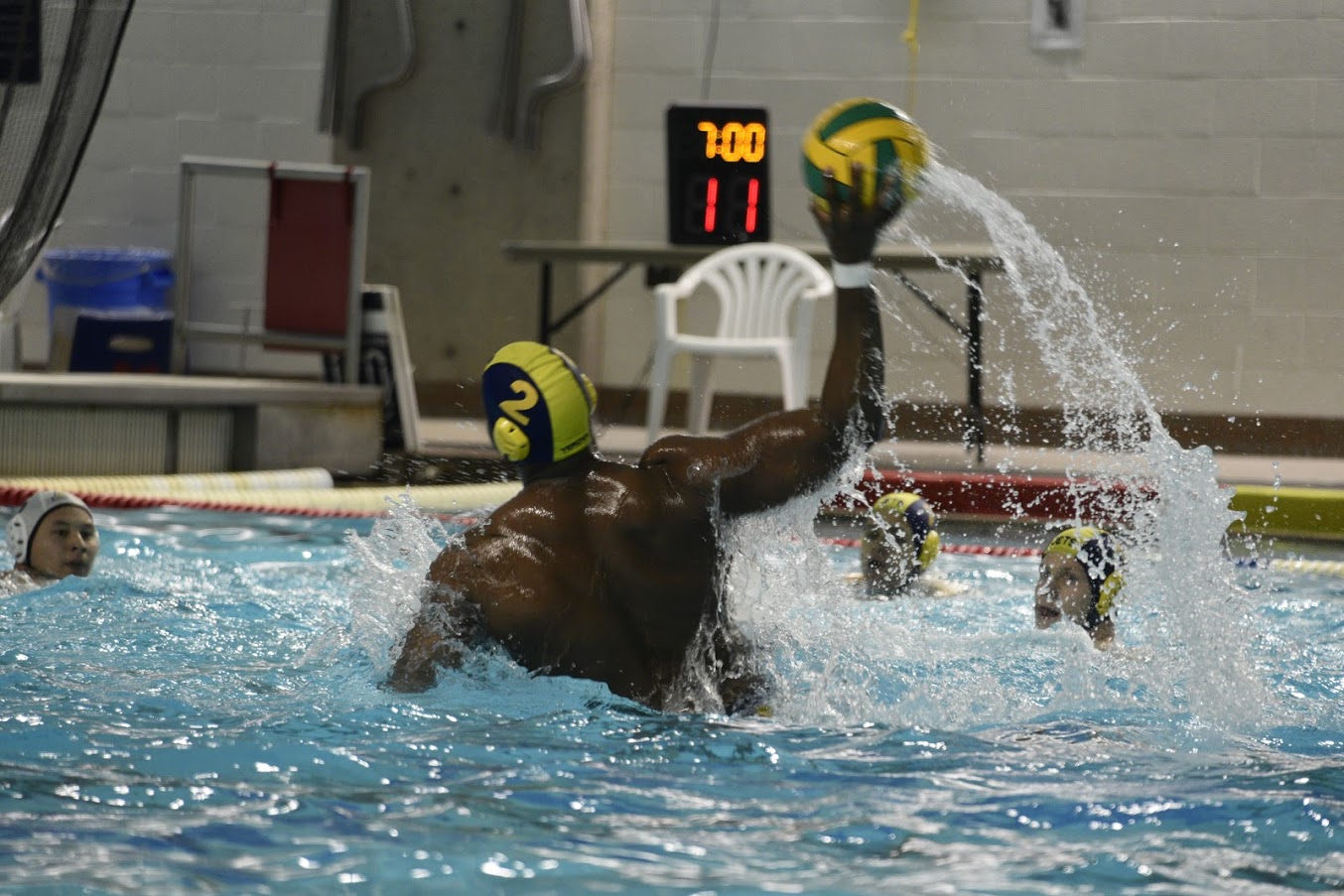 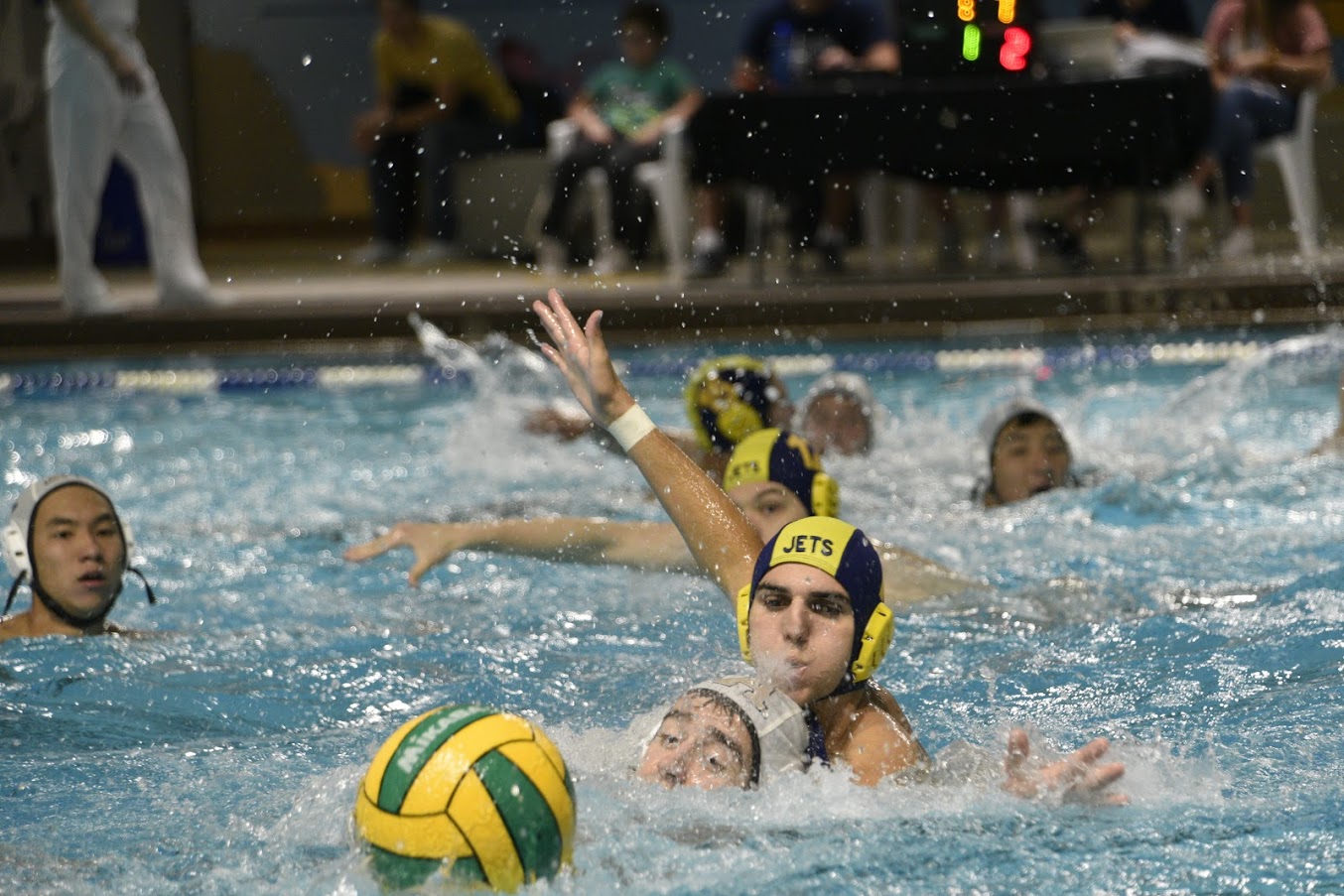 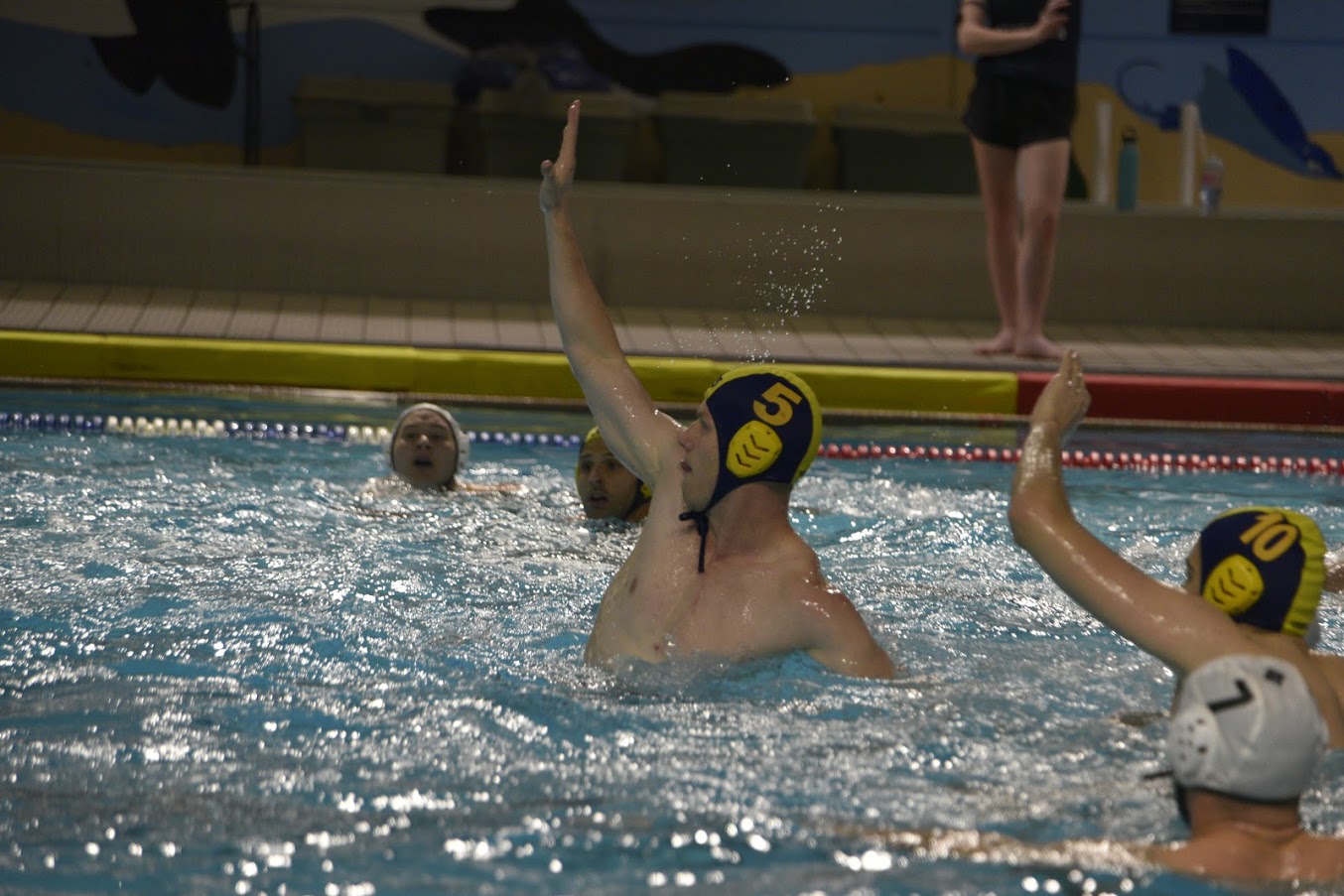 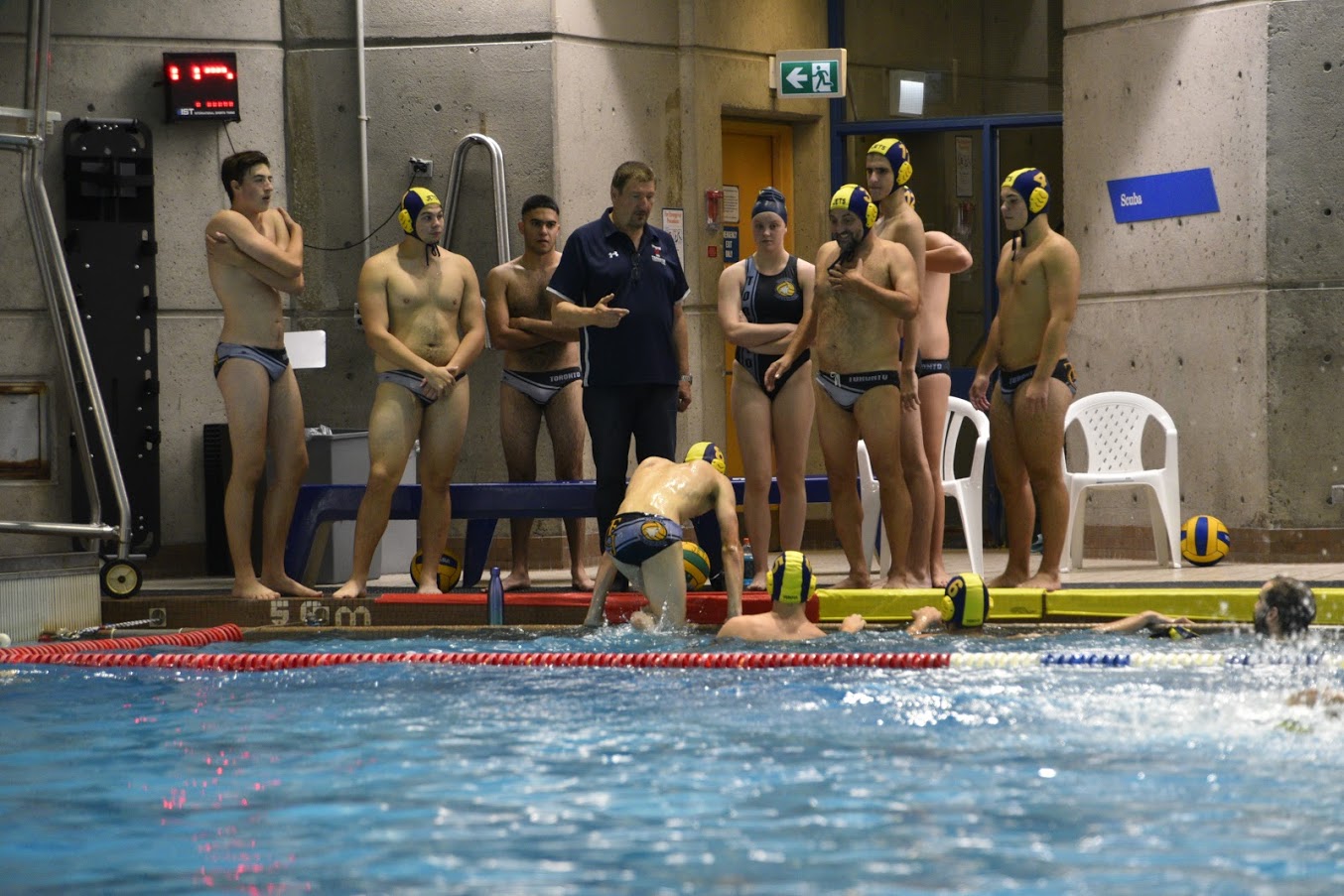 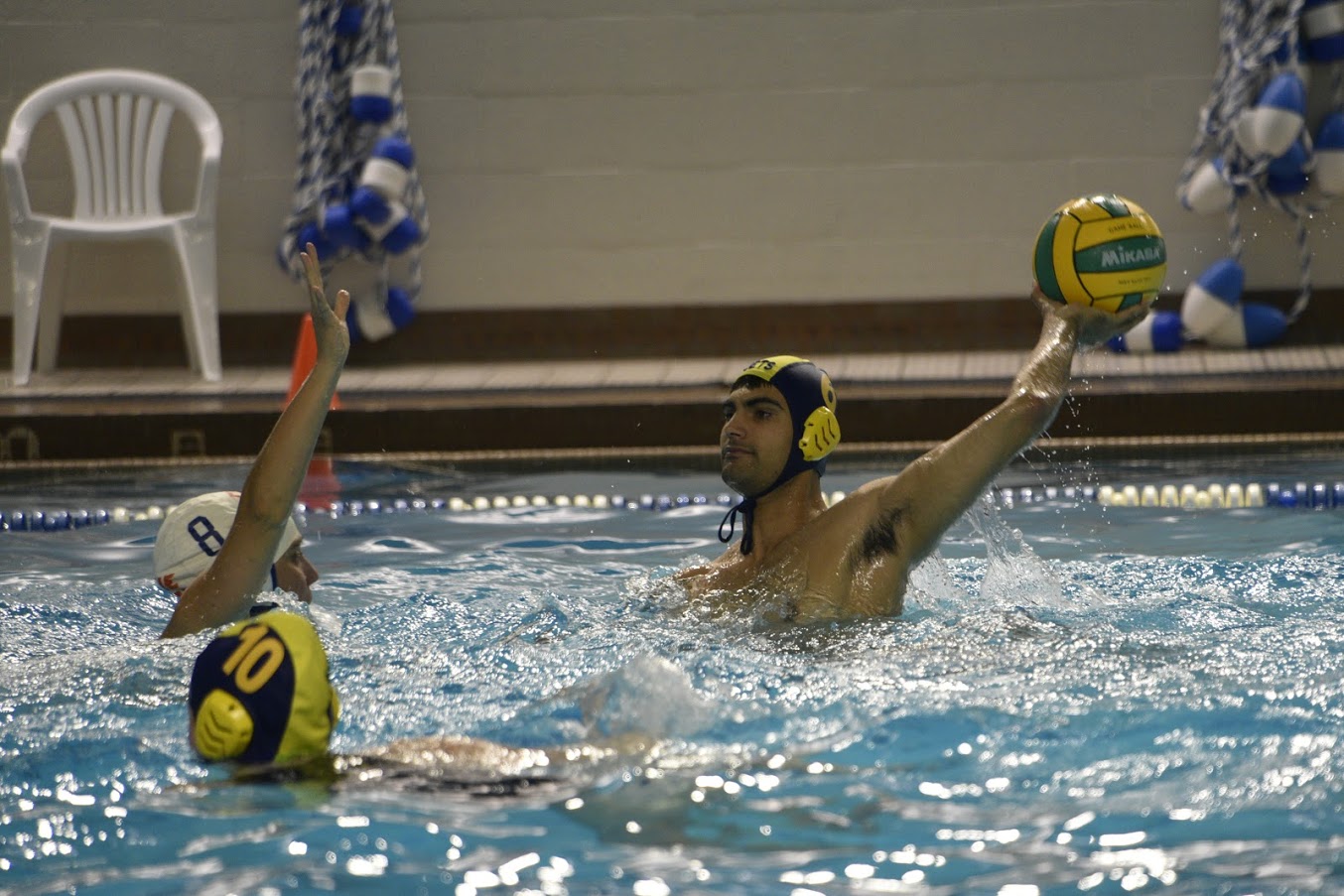 With training for the age group part of the Golden Jets having just started and the senior teams not yet training regularly, the club placed four different line-ups in the water to play games at the University of Toronto Fall Classic.

First up, the Jets senior men had their first ever meeting against the United States Military Academy (ARMY). Army was making its first ever appearance in Canada.

The Jets jumped out to a quick 3-0 lead and finished the first quarter ahead 3-1. Then the Jets players’ experience kicked in as the team ran off a 6-0 second period. The final two quarters were low scoring affairs with the Jets winning both by a goal (2-1, 3-2) to win 14-4.

The next day, the Jets U19s (plus one) faced off against Ann Arbor (Michigan) and came away with a 15-6 victory. The opening quarter was close as the Jets opened up a 4-2 advantage. Then a 4-0 run in the second period paved the way to a 8-3 half time lead. The teams traded goals throughout the third quarter until the Jets exploded for three goals in the last minute and a half to surge out in front 14-5.

Rapoport led all scorers with five goals. Kovacevic and Luka Pejanovic each notched a hat trick while four other added single tallies.

In the second of three matches on the day, a Jets Co-Ed line-up took on a Cleveland Co-Ed team and had its way with a 16-3 win.
The Jets ran away with things in the first quarter scoring five unanswered goals. Then, from the middle of the second period until the last minute of the game, the Jets went on a 10-0 run.

Age group head coach Predrag Pejanovic popped in two markers and eight others shared the rest of the scoring.

The third game of the day featured another game against Ann Arbor but this time the Jets Co-Ed team hit the pool instead of the U19s.

The game proved to be a thrilling one with numerous lead changes. The teams traded goals five times to be in a 5-5 tie early in the second quarter. The Jets then fell behind 11-9 entering the final frame but roared back with three unanswered goals to take the lead. Ann Arbor promptly tied things up at 12. With a minute and a half to go, the Jets found the back of the net to take the lead only to see the visitors score with one second left to leave the game in a dead heat.

Rapoport again paced the attack with a hat trick while newcomer Melchior Rochefoucauld, Leo Baotic and Sebastien Nisker all potted a pair of goals. Bora Kaya, Ahmad Wagner, Pejanovic and Law rounded out the scoring.

The tournament proved to be a great way for the Jets players from various age groups to get the feel of the ball again! Good job!