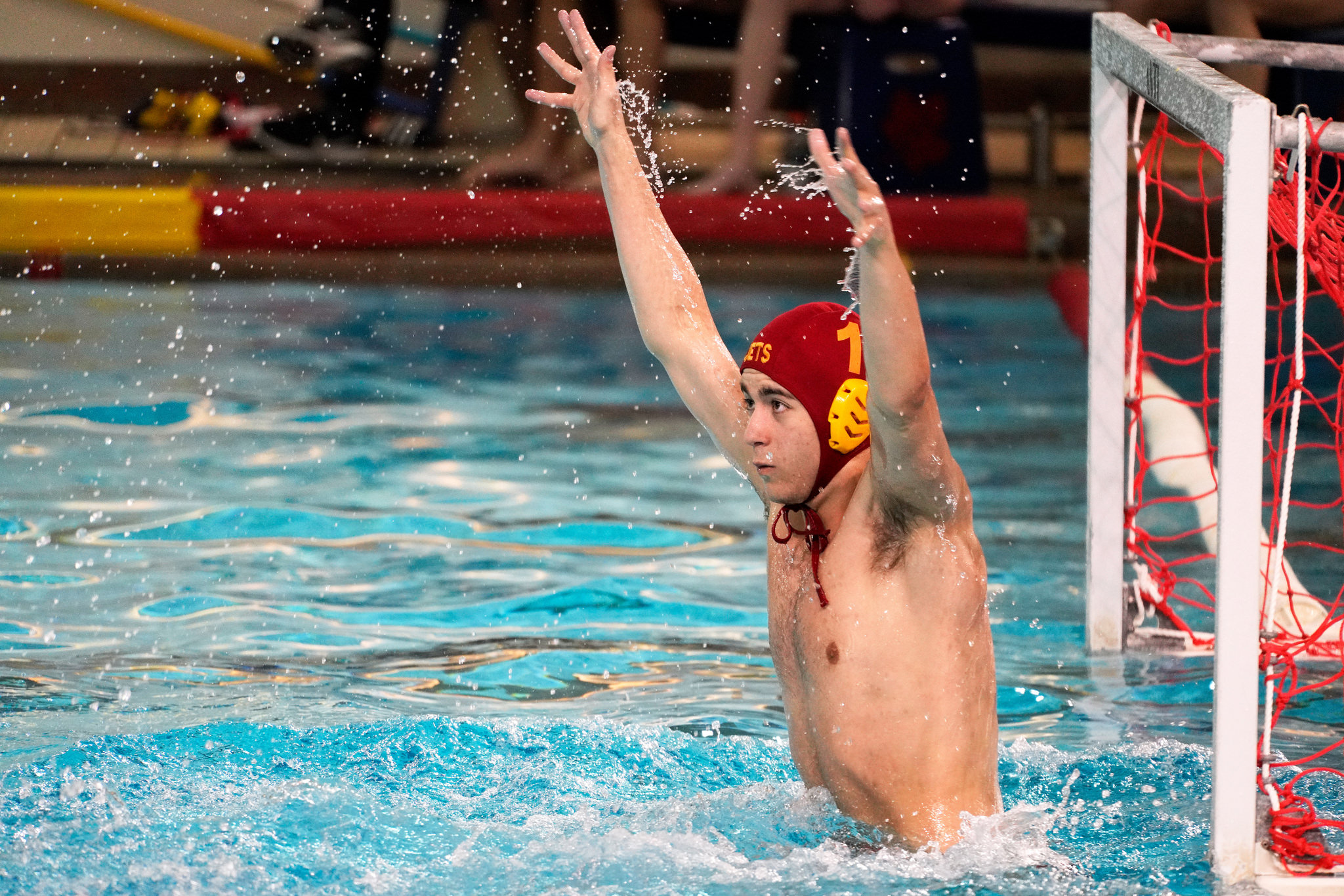 All three games were close affairs marking the first time ever that the Silver team had performed so well.

On Saturday, after getting up at 5:30am to drive over 6 hours to Montreal, the Silver Jets got out of the car and faced off against the Ottawa Titans Black team.

The Jets stunned Ottawa with a 3-0 burst to start the game . Ottawa managed to pull to within one by the end of the opening quarter and kept it that way until the half as the Jets led 5-4.

The Jets moved the needle back to a three goal lead by the end of the third quarter (9-6) before hanging on to win 11-9.

A few hours later the team was back in the water to face the host CAMO team and put up a valiant fight before falling 13-10. The Jets trailed 3-2 after one period. Then the team tied things up three consecutive times before CAMO restored its one goal cushion at the half. The Jets found new energy in the third quarter and surged ahead 8-6 on the strength of three unanswered goals. But then the fatigue showed as the team gave up two goals at the end of the quarter and four to start the final quarter.

After a short night’s rest, the Silver Jets were back at it Sunday to play St. Lambert – a team composed of 7 players centralized at the national team training center in Montreal. Though the team quickly fell behind 3-0, it refused to give up and actually closed to within one at 6-7 in the third quarter. St. Lambert then struck for three unanswered goals to close out that quarter before the Jets again came back to win the final quarter 2-0 while ultimately falling 10-8.

Cuturilo again led the scorers with a hattrick. Kovasevic and Pejanovic had a pair each and Young added one.

Great start to the season for the team!