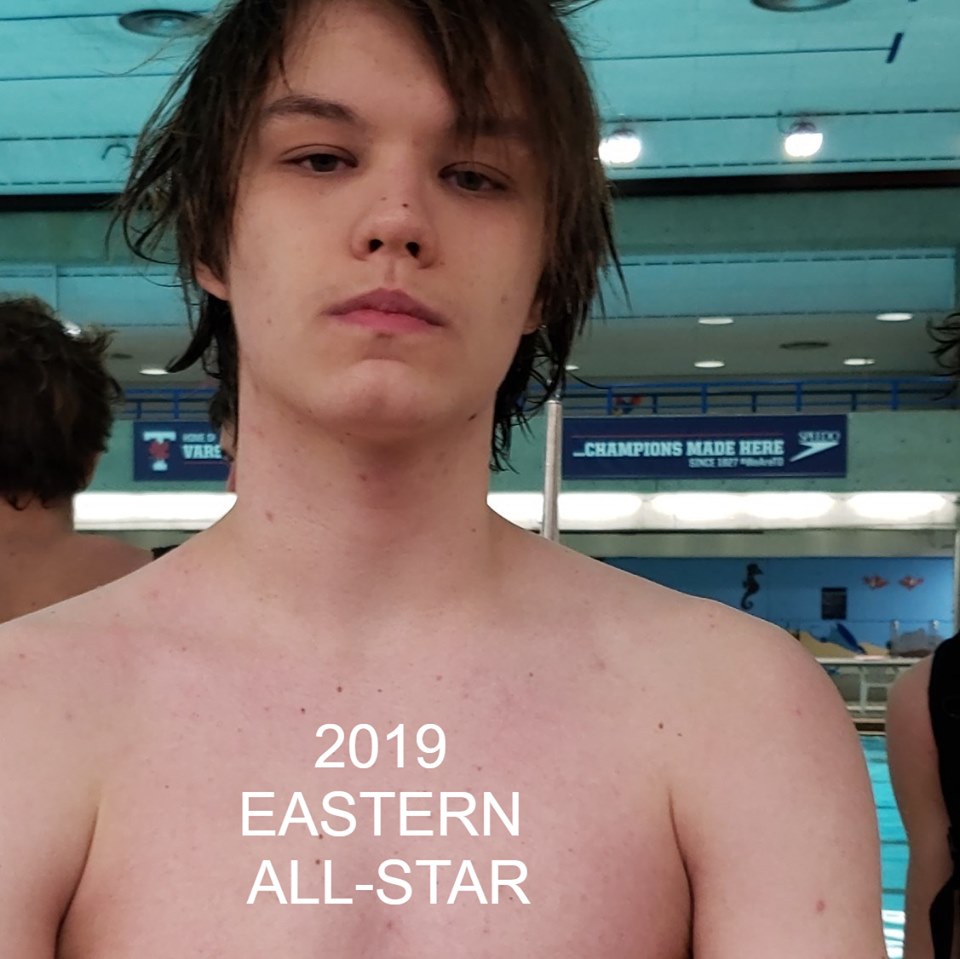 The Toronto Golden Jets U16 boys team finished off a strong season by placing 4th at the Eastern conference playoffs in Ottawa.
The Jets started out with a tough match against DDO (Montreal) and led 3-2 after the first quarter. DDO returned the favour in the second quarter sending the teams to half time tied at 5-5. The Jets repeated the first quarter to lead 8-7 after three quarters as each of the first three periods ended in 3-2 scores.
Then, after DDO tied it up early in the 4th, the Jets scored three unanswered goals and went on to win 13-11 to advance to the semi-finals.
Captain Bora Kaya led the way for the Jets with 6 goals. Dario Lucic added a hat trick with Eddie Elias and Alex Papalazaropu each netting two goals to round out the scoring.
In the semi-finals, the Jets had to face the #1 seeded Mavs. The Jets fought hard trailing 8-4 at the half and 10-6 late into the third quarter. However, the team tired and wound up losing 15-8.
Nisker paced the attack with three goals with Elias again adding a pair. Daniel Press, Kaya and Lucic notched singles.
The game for the bronze medal featured a match against the host Ottawa Titans. The match proved to be hard fought and close throughout as three of the four quarters ended up in ties. The Jets lost the second quarter by two goals including giving up a power play goal with nly 5 seconds remaining in the half. That quarter proved to be the difference as the Titans won 10-8.
Kaya led the way with 5 goals giving him a dozen over the three playoff games. Lucic added a pair giving him a total of 6 goals. Nisker added the other for his fourth tally.
Kaya’s performance was recognized by his selection to the Eastern Conference All-Star team.
Congratulations to the players and coaches on a great season!!!