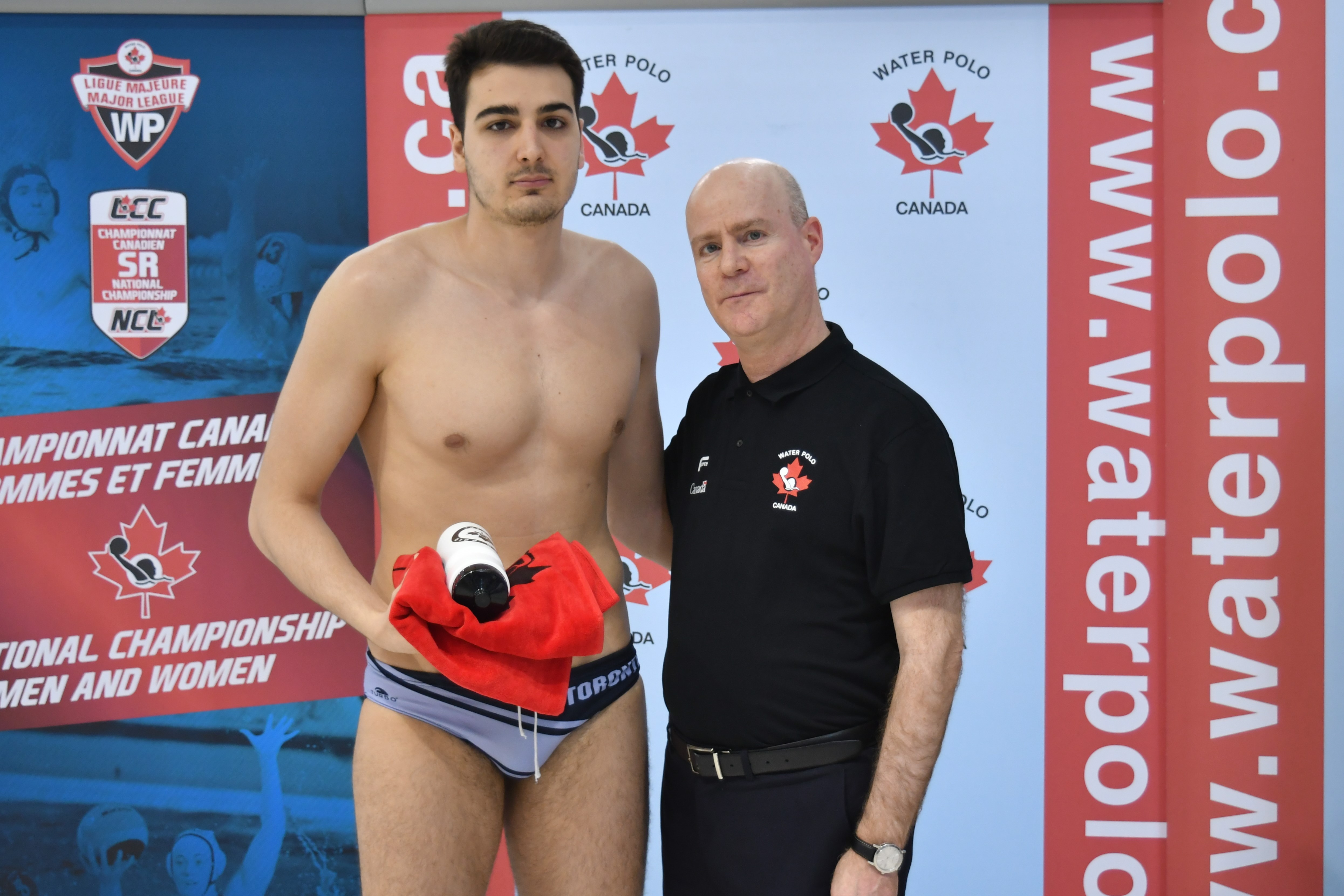 Ozdemir was the backbone of the Jets defence. He led the league in steals and in save percentage of shots from outside six meters.

It is the third time Ozdemir has won the award.